Hi Guys!! Joey wants to let you guys know that tug of war was an Olympic team sport in the Olympics from the 1900 to 1920. Teams consisted of 6 to 8 people. The United States won 3 medals during the tug of war years at the Olympics. A gold, silver, and bronze medal. Belgium, France, Great Britain, Sweden, and the Netherlands have also won medals in tug of war competitions.

What is Tug Of War? It is a contest where two teams pull on a rope at opposite ends of each other. The first team to pull the rope over the central line wins the game. You have to have some strong team mates to win.

Tug of war was also part of the ancient Olympics dating back to 500 B.C. After the 1920 Olympic games tug of war and 33 other sports was removed from the program because there were too many people competing. 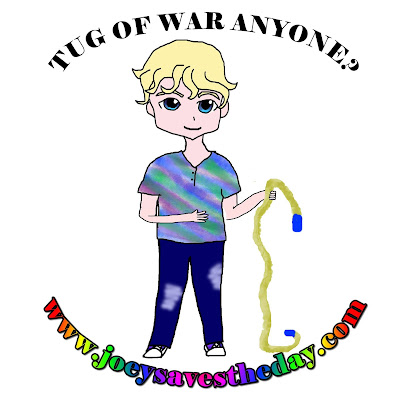 at September 15, 2021
Email ThisBlogThis!Share to TwitterShare to FacebookShare to Pinterest 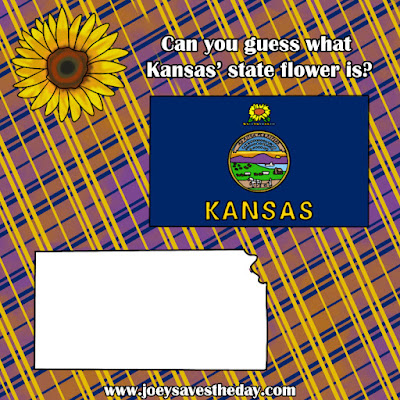