Are you ready to learn some cool facts about Hawaii?

Joey and Jinger love learning facts about the different states. They would like to share some of those cool facts with you! I will be posting facts about each of the fifty states in the United States. The states will be done in alphabetical order! Last week we posted facts about Georgia. This week we are posting cool facts about Hawaii.

3. The Hawaiian state bird is the Nene. The Nene was chosen as the state bird in 1957. The Hawaiian Nene has a black head with an off-white creamy tan color on its chest and underneath with streaks of brown, white and black. The Nene is the world’s rarest goose. I recently posted facts about the Nene Goose.

5. The first flag Hawaii used was on December 29, 1845. The flag was modified over the years. The eight stripes of red, blue, and white on the flag represent the 8 major Hawaiian islands.

6. Some crops that are grown in Hawaii are: avocados, coffee, pineapples, sugar cane, and taro.

7. A few places to visit in Hawaii are: The Valley Isle, Waikiki Beach, and Haleakala National Park. If you love beaches Hawaii has many of them! Here is a list in alphabetical order of the eight (8) major islands that make up the Hawaiian Islands:

8. Some of the animals that live in Hawaii are chameleons, dolphins, nene geese, hoary bat, and whales.

1. A is for Aloha: A Hawai'i Alphabet by U'ilani Goldberry

2. The Mystery in Hawaii: The 50th State by Carole Marsh 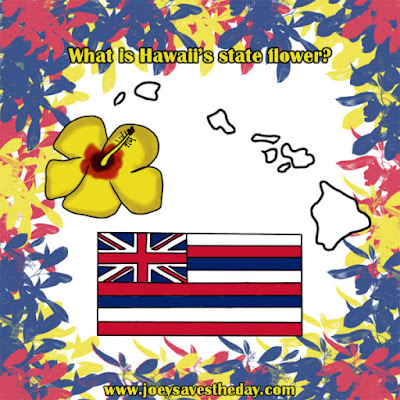 Tune in next week to learn some fun facts about Idaho! Thank you for reading my post!! "Don't have a good day; have a GREAT day!" -Free Guy the movie.

at May 19, 2022
Email ThisBlogThis!Share to TwitterShare to FacebookShare to Pinterest 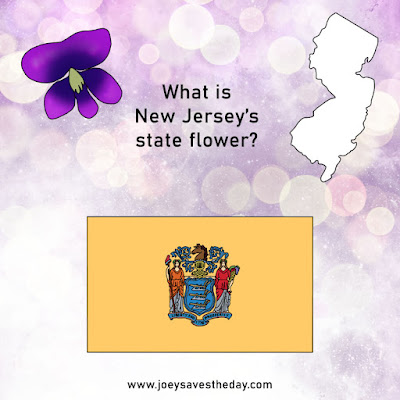