First let me tell you about what fact and fiction are!

A fact is something that is true and you can prove that it is true.

Fiction is something that is imaginary and it can’t be proven real.

Here are some facts about French Fries:

1. French Fries did not come from France.

2. French Fries are also called Chips or Frites depending on what part of the world you are in.

3. There is a museum called Frietmuseum that is dedicated to French Fries in Belgium.

6. Thick cut fries have less fat than thin cut ones.

Here is a list of books about French Fries and Fact or Fiction:

1. Chip and Curly by Cathy Breisacher

4. Chips or Fries? by Lisa Lewison 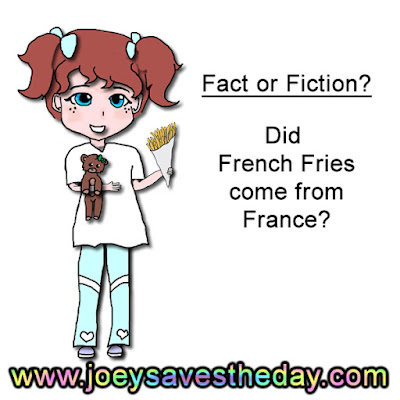 at October 29, 2021
Email ThisBlogThis!Share to TwitterShare to FacebookShare to Pinterest

Happy weird and wacky Wednesday!! May your day be wonderful!! Have you ever heard about the glass frog? Joey wants to tell you about the g... 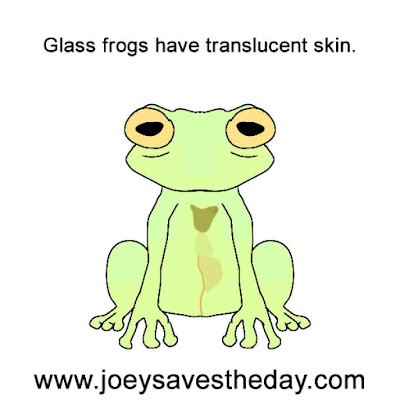