Are ready to learn some cool facts about Connecticut??

Share a fun fact about the state you reside in?

1. A few things Connecticut is known for are its beautiful fall colors and Yale University. The nickname for the state of Connecticut is: The Constitution State. The Connecticut state motto is Qui transtulit sustinet which means he who transplanted still sustains. The abbreviation for Connecticut is CT.

5. The Connecticut state flag became the official flag on September 9, 1897.

6. Some crops that are grown in Connecticut are: apples, barley, beets, hay, and tobacco.

7. A few places to visit in Connecticut are: Yale Peabody Museum of Natural History, Connecticut's Beardsley Zoo, and the Mark Twain House & Museum.

8. Some of the animals that live in Connecticut are the eastern black bear, eastern grey squirrel, badgers, beavers, white tailed deer, and coyotes. 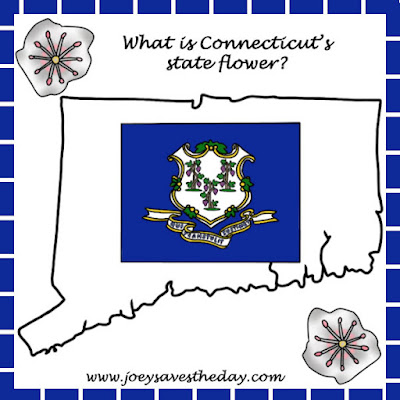 3. Lucky to Live in Connecticut by Kate Jerome

4. N Is For Nutmeg: A Connecticut Alphabet by Elissa Grodin

Tune in next week to learn some cool facts about Delaware! Thank you for reading my post!! "Don't have a good day; have a GREAT day!" -Free Guy the movie.

at April 21, 2022
Email ThisBlogThis!Share to TwitterShare to FacebookShare to Pinterest 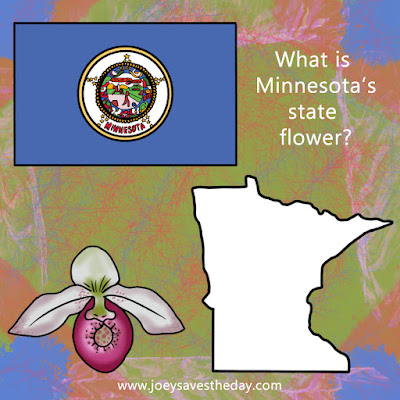