Howdy everyone! Who is ready to learn some cool facts about Arkansas??

Do you know how many people live in your state?

1. A few things Arkansas is known for are its beautiful rivers, lakes, and hot springs. The nickname for the state of Arkansas is: The Natural State. The Arkansas state motto is Regnat populus which means the people rule. The abbreviation for Arkansas is AR.

6. Some crops that are grown in Arkansas are: corn, cotton, rice, soy beans, and wheat.

8. Some of the animals that live in Arkansas are black bears, alligators, bob cats, snowy owls, coyotes, and foxes. 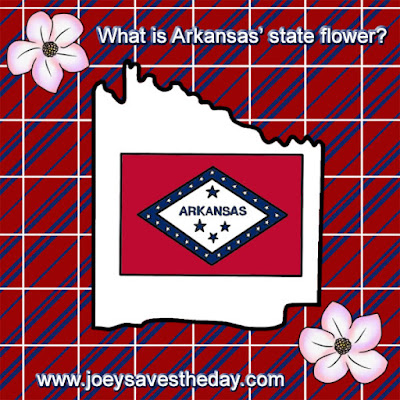 2. Arkansas (A True Book: My United States) by Martin Gitlin

4. An Arkansas History for Young People by Shay E. Hopper 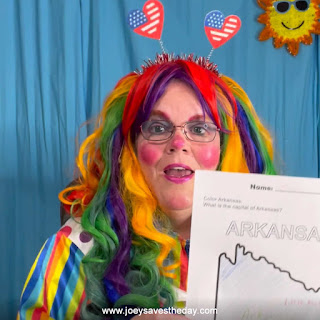 Tune in next week to learn some cool facts about California! Thank you for reading my post!! "Don't have a good day; have a GREAT day!" -Free Guy the movie.

at March 31, 2022
Email ThisBlogThis!Share to TwitterShare to FacebookShare to Pinterest